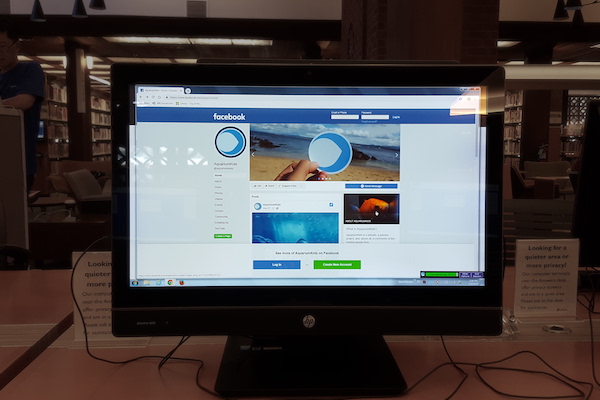 The World Wide Web
Online, we create and provide aquatic content for 500,000+ followers across various social media websites. Our YouTube videos have been watched over 2,500,000 times. To date, AquariumKids content has been viewed by millions of people from around the world. 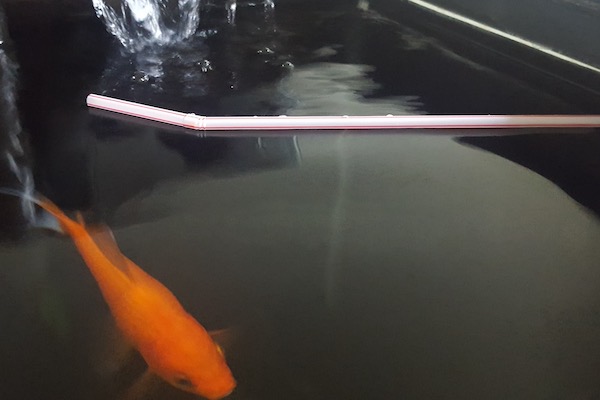 Palo Alto, California
In 2017, we were a part of Get Involved Foundation's first “Hack for Social Good,” where we wrote about climate change and how it affects aquatic life. In 2018, we worked with environmental clubs at Palo Alto High School to bring Jr Ocean Guardians’ signature “No Straw November” campaign to campus, collecting pledges from over 200 people to abstain from using single-use plastic straws during November.

The World Wide Web
We upload photos to Wikipedia using Creative Commons licenses. These images are available for the public to use free of charge and have been featured in research/journal articles published in Oceanography and Frontiers in Physiology.

California, USA
In the past, we were involved with Duveneck Elementary School’s annual Harvest Carnival, where we originally taught young fishkeepers how to care for their recently won goldfish. After initially persuading the carnival organizers to give away bettas (which require less space) instead of goldfish, we ultimately convinced them to stop giving away animals as prizes altogether. Since then, we have continued to speak out about the use of animals as prizes.

U.S. Aquaria Map
Harnessing the power of Google Maps, this page displays reputable aquaria in the U.S in the form of an interactive map.
Coloring Pages
Print out our coloring pages for kids, and color away to your heart's delight!
Prizes
Giving away animals as prizes is a dated practice that ought to be banned.

Archaea in aquaria
Currently, the commonly-held belief within the aquaria community is that a number of bacteria—Nitrosomonas, Nitrosospira, Nitrobacter, and Nitrospira—are primarily responsible for the conversion of ammonia to nitrite to nitrate.
The future of aquaria
Fishkeeping is an age-old practice, but it is still constantly evolving. What does the future hold? We're asking aquarists from around the world what they think. What will aquaria look like in ten years? One hundred?
Climate change
Climate change has negative impacts on fish and other aquatic animals. This article was written for Get Involved Foundation's first “Hack for Social Good” as part of Global Youth Service Day.